Should CNC Milling Or Down Milling Be Selected?

In the process of CNC Turning Iron Parts, the rotation direction of the milling cutter is generally unchanged, but the feed direction is changed. There are two common phenomena in milling processing: down milling and up milling. The CNC Machining Bracket Supplier will explain it.

In down milling, the cutting tool feeds in the direction of rotation. As long as machine tools, fixtures and workpieces allow, down milling is always the preferred method. 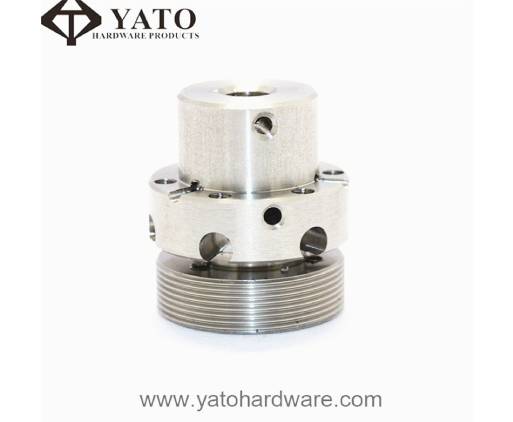 In reverse milling, the cutting tool feed direction is opposite to its rotation direction. The chip thickness gradually increases from zero until the end of cutting. The cutting edge must be forcibly cut in, resulting in rubbing or polishing effects due to friction, high temperature, and frequent contact with the work-hardened surface caused by the preceding cutting edge. All this will shorten the tool life. The thick chips and high temperature generated when the blade is cut will result in high tensile stress, which will shorten the tool life, and the cutting edge will usually be damaged quickly. It may also cause the chips to stick to or weld to the cutting edge, which will then carry it to the beginning of the next cut, or cause the cutting edge to collapse instantaneously. The cutting force tends to push the milling cutter and the workpiece away from each other, and the radial force tends to lift the workpiece from the table.

When the machining allowance changes significantly, up-cutting may be more advantageous. When using ceramic blades to process high-temperature alloys in CNC Precision Machining Factory, it is also recommended to use reverse milling, because ceramics are more sensitive to the impact generated when cutting into the workpiece.

Previous: What Are The Analysis Of CNC Turning Processing Technology?

What Are The Analysis Of CNC Turning Processing Technology? 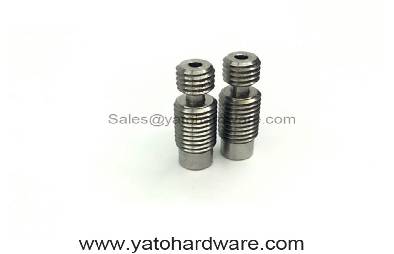 How To Overcome Deformation?